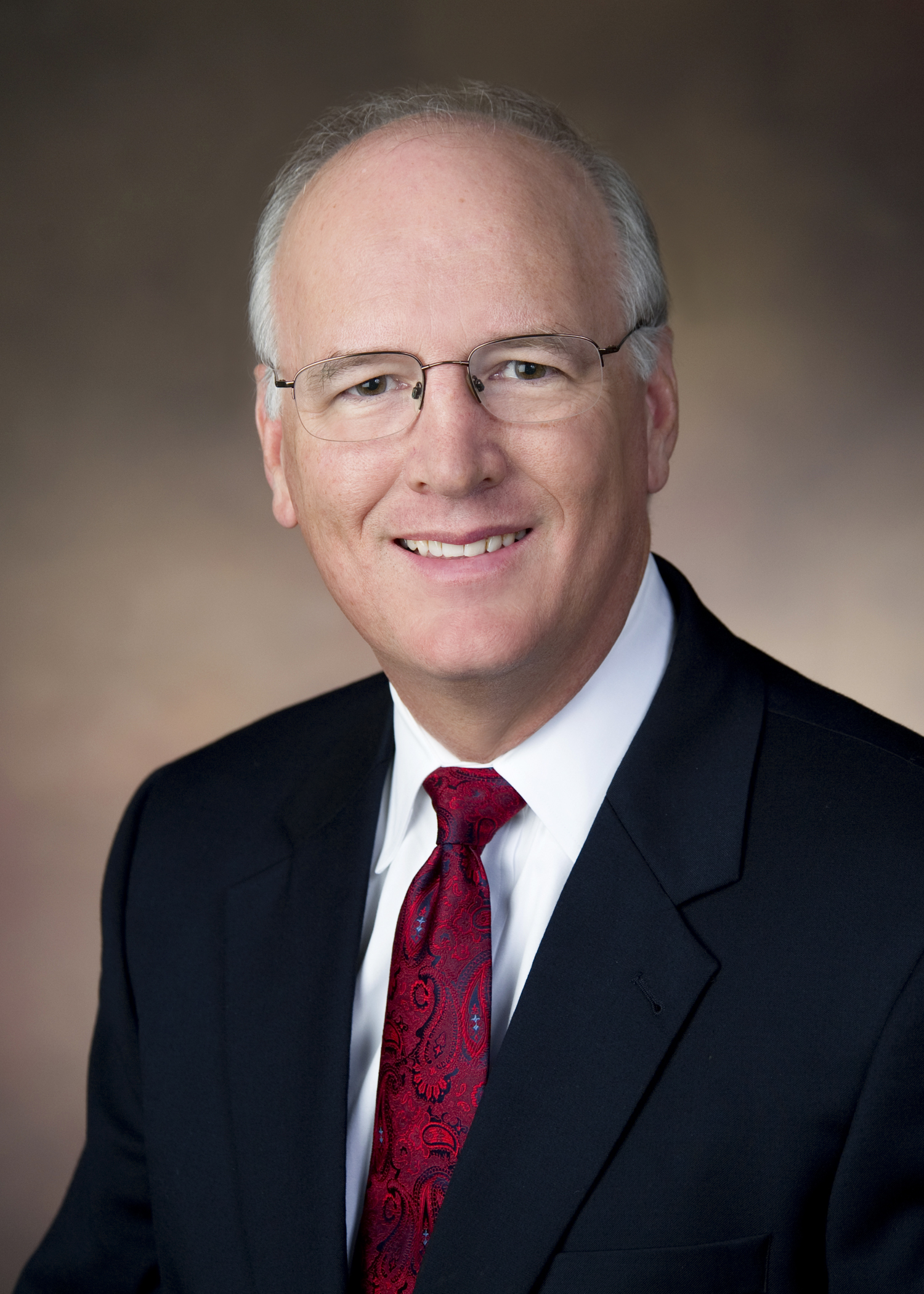 Matt Woodruff is Vice President of Public & Government Affairs for Kirby Corporation, one of the nation’s largest marine transportation and service and distribution companies.   He is very active in industry and community affairs.  He serves as Chairman of the American Maritime Partnership, is Southern Region Chairman for the American Waterways Operators and is an officer or director of several other industry organizations.  He is a director and past Chairman of the Galveston Bay Foundation, and is a Past Director of the Sam Houston Area Council of the Boy Scouts of America.  He is a council member and mayor pro tempore of the City of Hedwig Village.  He retired as a Commander from the U.S. Naval Reserve, where he served as an intelligence officer. He is a 1982 graduate of Texas A&M University and a 1985 graduate of the University of Houston Law Center.  Matt is an Emergency Medical Technician and Red Cross first aid instructor.